Built to develop and nurture career paths for writers, directors and performers from diverse backgrounds, the six-day program consisted of morning workshops, discussions and professional development opportunities culminating in a performance showcasing the developed work to an audience of network executives managers and other industry professionals 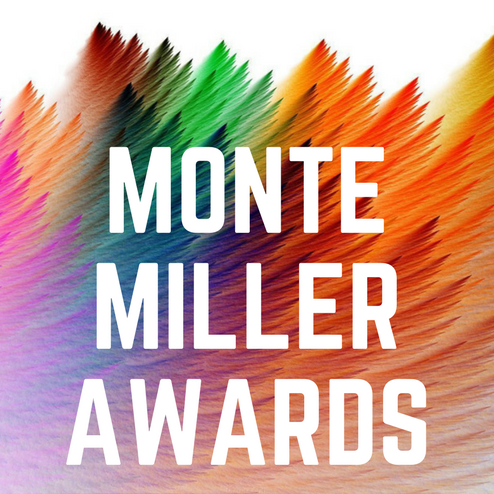 The premier awards for unproduced scripts in Australia, the Monte Miller Awards turn the spotlight on the best among Australia’s up-and coming screenwriters, and celebrate a diverse mix of new and original Australian voices for the stage and screen 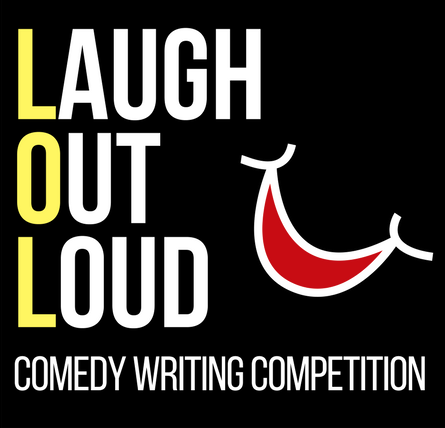 The 2017 Laugh out Loud competition

Laugh Out Loud was launched by the Australian Writers’ Guild in 2017 with support from Screen Australia’s Enterprise Industry funding to unearth and give opportunity to fresh, diverse comedy writing talent. 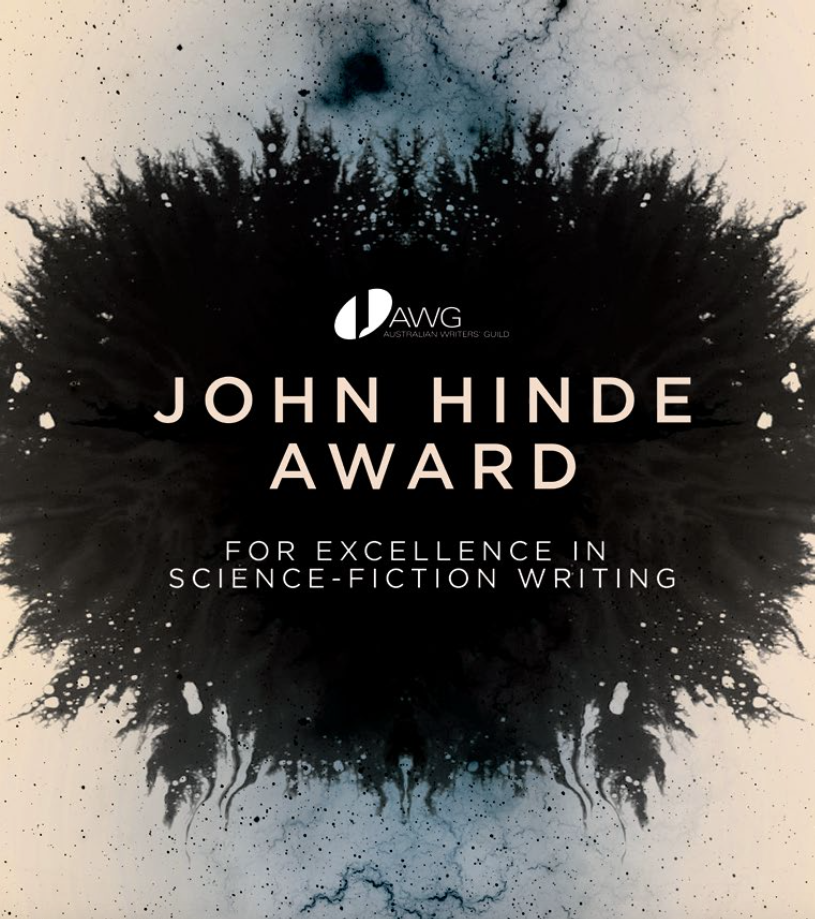 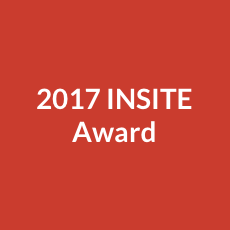 Established to unearth feature film screenwriting talent, the INSITE Award has been presented by Adelaide Film Festival and Australan Writers’ Guild since 2003 to the writer of a screenplay that has not yet secured a producer or funding. 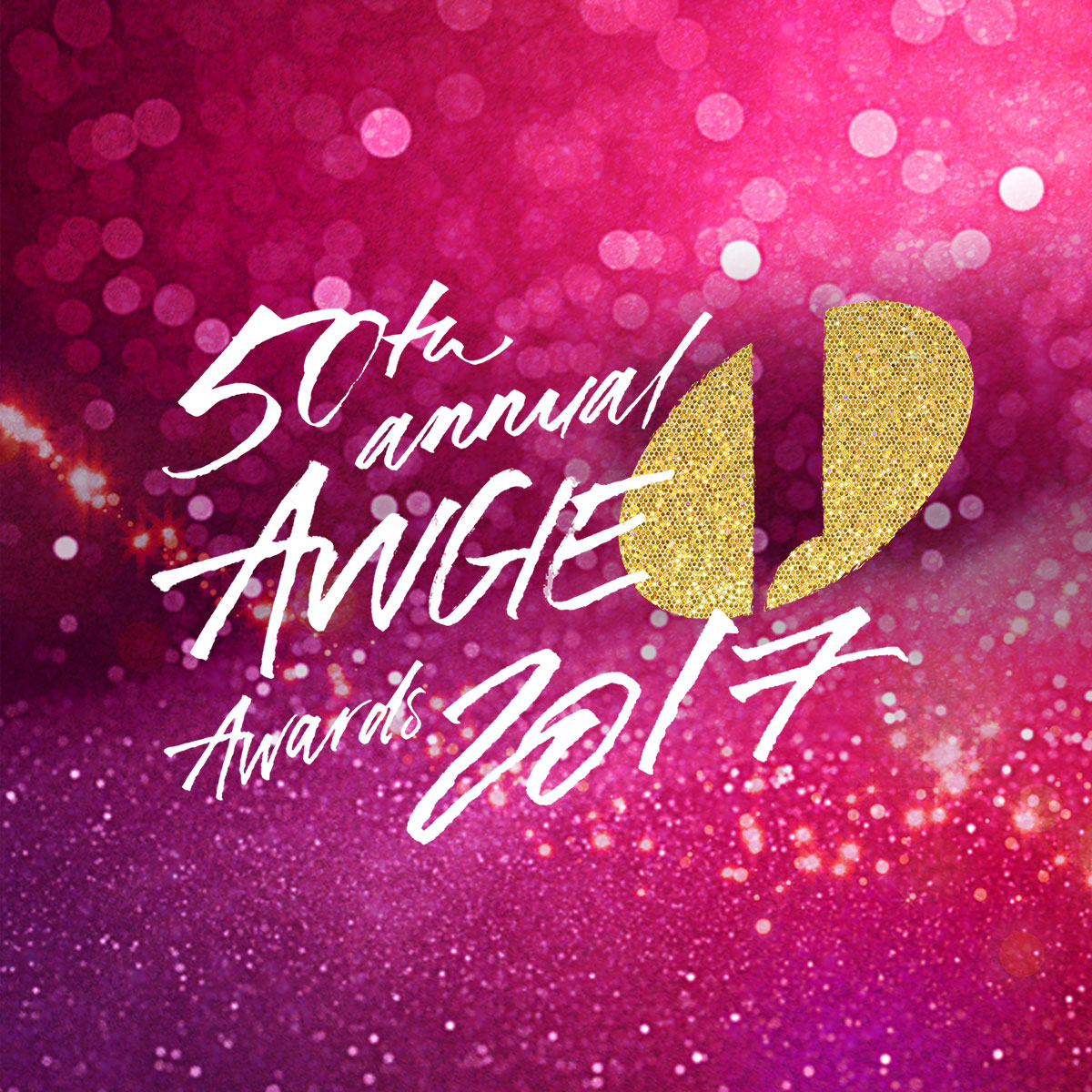 Celebrating the very best in Australian stage and screen writing, the AWGIE Awards recognise and reward the outstanding achievements of Australian storytellers and their contribution to Australia’s cultural landscape.

These prestigious awards are the only industry awards given by writers to writers, judged exclusively on the basis of the writer’s own vision, the script. With 2017 marking their 50th Anniversary, this year’s AWGIE Awards are set to be the biggest and best yet. 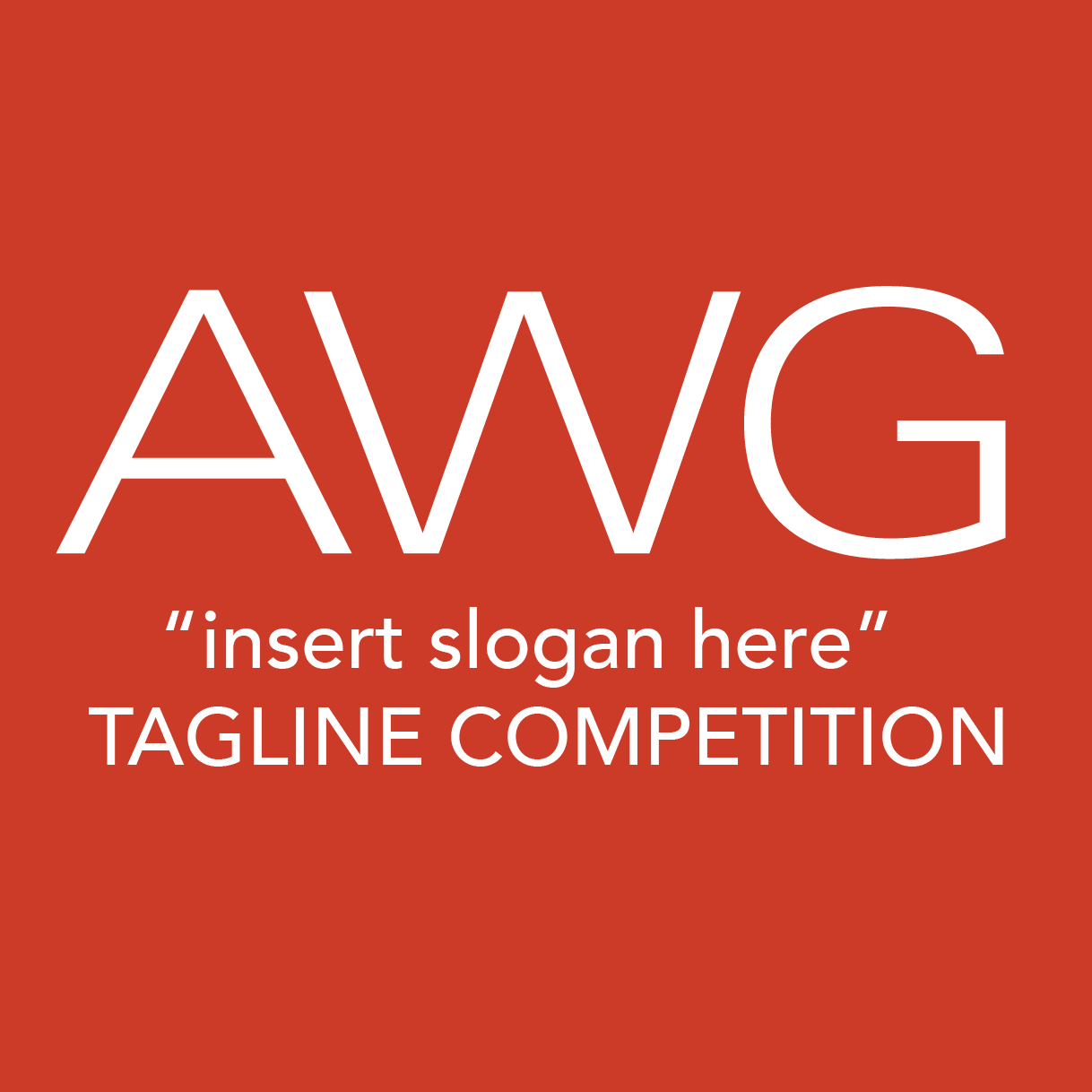 The Guild wants a tagline! And who better to write it than you?

In no more than 20 words, we’re looking for something catchy and easy to understand that cuts to the heart of the Guild’s purpose, identity and value. 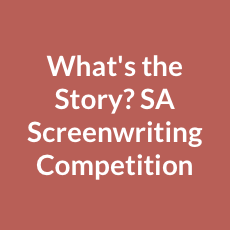 What’s the Story? is a new competition for South Australian writers with a script that showcases a great and universal story, excellent writing and market potential.

What’s the Story? offers the chance to be considered for the AWG’s acclaimed Pathways Program, an initiative that provides networking opportunities for writers and gives them the opportunity to showcase their projects to industry professionals, as well as chance to have your work considered for development funding by Scripted Ink. 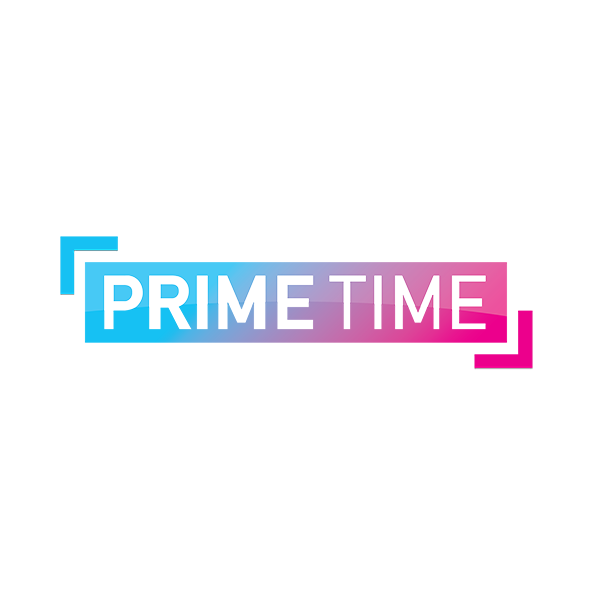 Prime Time is a new competition for writers who have an original script or idea for a commercially viable television series or miniseries suitable for prime time viewing.

Prime Time offers a cash prize, as well as the chance to be considered for AWG’s acclaimed Pathways Program and be in the running to have the development of your work funded by Scripted Ink. Read the Prime Time winners announcement here. 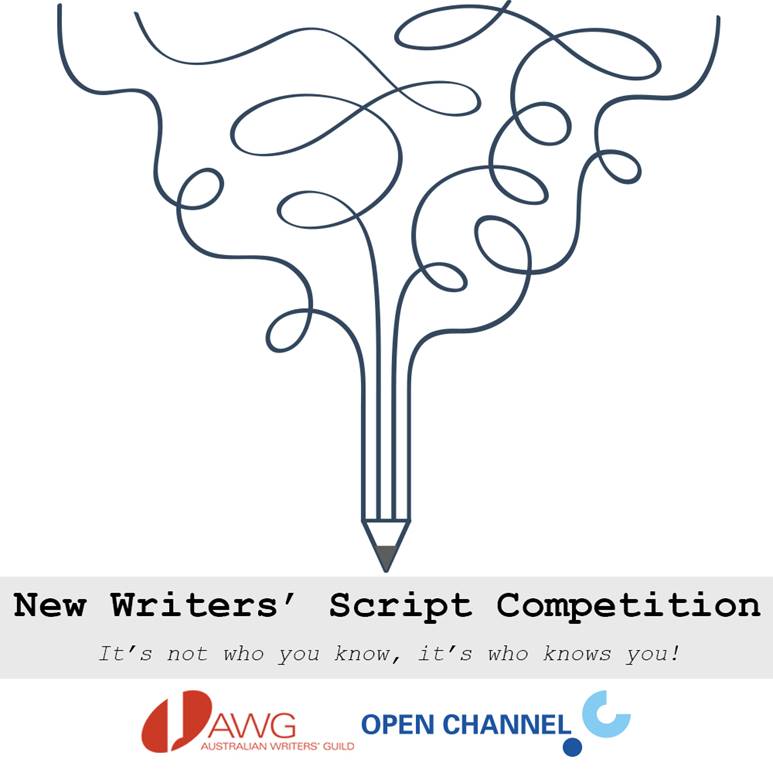 New Writers' Script Competition - It's not who you know, it's who knows you!

The winner’s receive a cash prize, and all finalists receive a one-year associate membership with the AWG and entry into AWG’s acclaimed Pathways Program. Read the New Writers’ Script Competition winners announcement here. 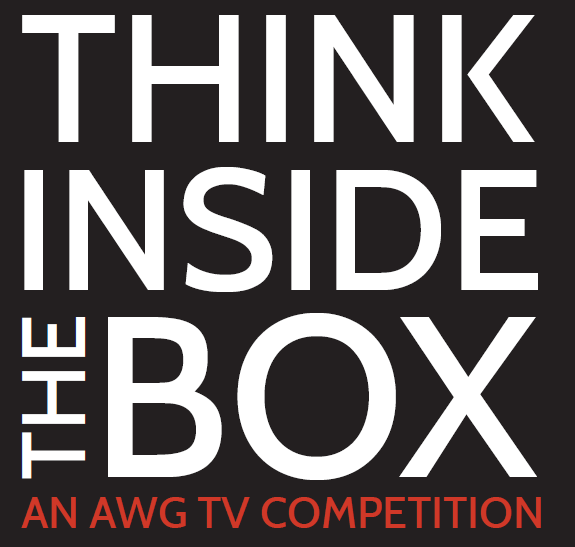 Think Inside the Box ran in 2015, seeking the next great Australian television drama to follow recent successes such as Deadline Gallipoli, The Secret River, The Broken Shore and Glitch.

The winners had their original work read by the development team at leading independent production company Essential Media and Entertainment, the producers of such critically acclaimed series as Rake, Jack Irish and the upcoming The Principal. Read the Think Inside the Box winners announcement here.